Curbing inflation comes first, but we can’t stop there

The United States right now faces as complex a set of macroeconomic challenges as at any time in 75 years.

That is not the same as saying it faces its darkest economic moment. Our current situation includes strengths such as low unemployment and is by no measure as grave as the 2009 financial crisis or 1970s inflation. What stands out, however, is the number of serious, interconnected problems demanding attention.

Consider the links in this chain of macroeconomic challenges:

First, an economy that even progressives such as Paul Krugman recognize as overheated is operating with a core inflation rate that is close to 7 percent and is not yet declining — with the latest monthly figure exceeding the latest quarterly figure, which in turn exceeds the latest annual figure.

Second, the combination of the adverse effects of inflation and the adverse effects of necessary anti-inflation policies has prompted a consensus prediction of recession beginning in 2023. The most recent Federal Reserve projection suggesting that inflation can be brought down to 2 percent without unemployment rising above 4.4 percent is simply not plausible as a forecast.

Third, the Fed has raised interest rates in a way that markets would have thought unlikely in the extreme only a year ago. Markets are reeling from the shock, with the possibility that normal trading could break down in the Treasury bond market, an event that if unchecked would have significant ramifications for other markets.

Fourth, the global economy is everywhere challenged by rising U.S. interest rates and a dollar exchange rate at record levels against some key currencies. The fallout from the war in Ukraine has also been devastating to many economies. A weak and closing global economy hurts our exporters and markets and dangerously implicates vital national security interests.

END_OF_DOCUMENT_TOKEN_TO_BE_REPLACED 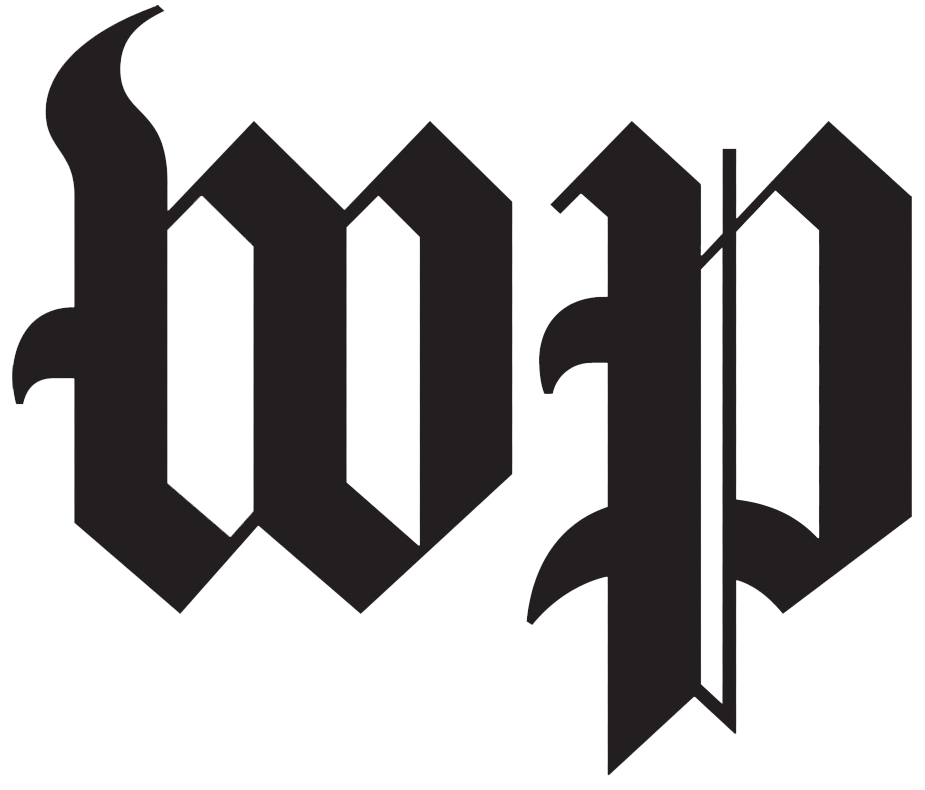 What the Fed should do next on inflation

The debate over U.S. monetary policy is in a new phase. There is no longer any question that the Fed allowed itself to fall way behind the curve in the second half of 2021 and early 2022, calling its credibility into question. It is equally clear that, as its critics urged, the Fed has since moved aggressively to contain inflation by raising rates and quantitatively tightening. After these steps, along with the president’s releases from the Strategic Petroleum Reserve and some good luck, the Fed has regained its credibility as an inflation fighter.

Unfortunately, all major reductions in inflation in the past 70 years have been associated with recessions. It should come as no surprise that many economists, including me, expect a recession to begin in 2023. Historical experience as encapsulated in the proposition known as the Sahm Rule demonstrates that whenever U.S. unemployment rises by more than half a percent within a END_OF_DOCUMENT_TOKEN_TO_BE_REPLACED